One of my goals being here is to share the content of what we teach in the PTS Training at the school in the Netherlands, which is actually nothing else than just the gospel: pure and without traditions or extra elements. Simple, practical, hands-on, holy.

So we started Thursday 15 of September, and continued on Friday. We have a team of about 10. Great people, hungry for the truth and willing to be obedient and fruitful.

Among them was a guy who had just met the group that very day, and doubted if he actually even believed in God. He was ill, and searching for the truth as well. We did the lessons, about identity and repentance. It all went well, though still the ice had to break and things needed to fall still in place as a team.

But at the end of the lessons that day, we prayed for each other in teams, and me with some other disciples prayed for this young man. As we prayed for his healing,
God brought to our prayers the topic of a bad relationship with his parents, and prayed against words being said and curses and bitterness. 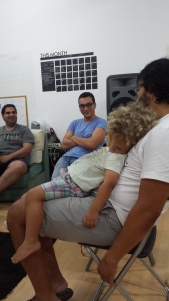 He wasn’t healed, but when I asked him about his relationship with his parents, he was shocked that I knew about it: he had not talked to his mother in more than two years. He asked me: “How did you know?” and I told him I didn’t, He (God) knew. He was so shocked that he broke down in tears and had to find a private place to calm down. He came back the next day, and next week we will explain to him the full gospel. I have hopes of making him a disciple of the Lord as well.

The second day we spoke about baptism and being baptized with the Holy Spirit. At the end of the lessons we prayed for some of them, and four people spoke in tongues for the first time in their lives! I love that, so amazing. Some of them had already the Spirit, but due to fear, shame, and control, the manifestation of the gift of tongues had not yet happened. A good explanation, a simple prayer, and God gave them what He promised to all who believe: power from above. 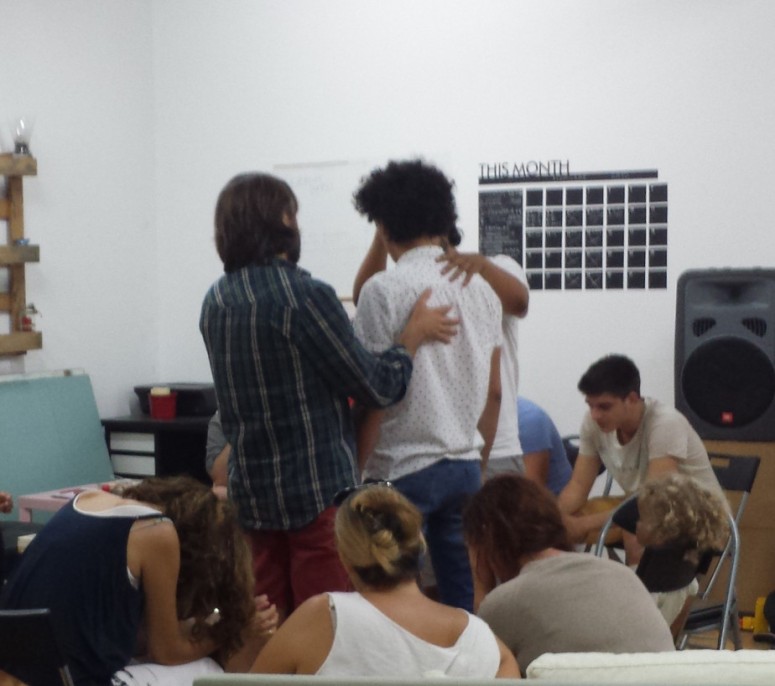 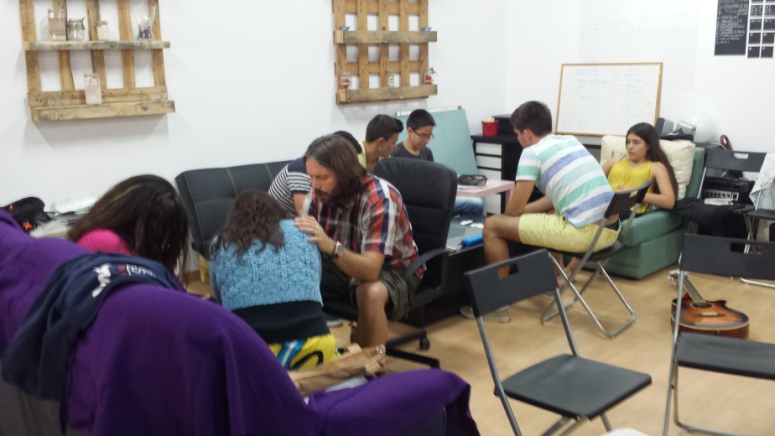