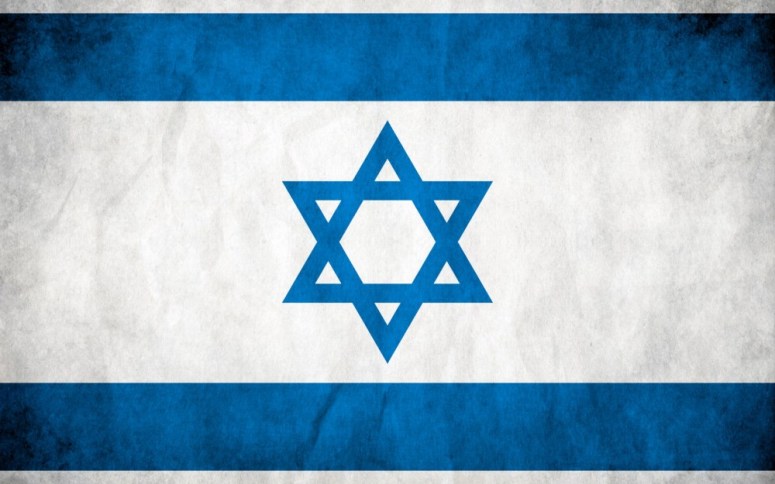 For those who know me well enough it is not a secret that I am not an Israel fan. I am absolutely not against them, they are the chosen people of God, but to explain myself a bit better, I mean that I am not that kind of Christian that worships the nation of Israel, keeps Israeli feasts, or calls our Lord by his Hebrew names. I worship and serve the God of Israel, not Israel. His word is clear, as Paul explained it in Romans 9:

If you disagree with me, that’s fine. I won’t try to change your point of view, if God has accepted you, we are to work together for his glory and not to discuss these issues that have nothing to do with our salvation.

But anyway, God started some months ago to draw my attention to Israel… and that is very interesting. When you end up doing something for God that comes totally out of your comfort zone, or that you would have normally never done, then you know the Father is behind it. Awesome feeling, though mostly a challenging one.

Some months ago, around April 2016, I went with a group of disciples to give a kickstart seminar (a sort of discipleship training) in Vlissingen, a harbor city in the southern coast of Holland. There are too many stories involved to be able to summarize it all, but I will tell you the highlights: we stayed at a very God-loving and friendly widow in her sixties for two nights. She was crazy about Israel, but in a way I had never seen before. When her husband was about to pass away, he had a vision of her going to Israel with groups of people. They were not wealthy people, so there was no way that could happen. After his death, through many miraculous events, it came to happen: now she goes twice a year to Israel and brings people to show them places where Old Testament prophecies are now being fulfilled. I must say I was very impressed with her humility, love and knowledge of the prophecies and the nation of Israel.

Then in that training we got the chance to baptize a Messianic Jew, and his wife -who is also a Jew- was filled with the Holy Spirit spontaneously as she baptized her husband in water. Beautiful. She started speaking in tongues while she was praying for deliverance for her husband.

We also got email contact on those days with an Israeli-Dutch family who lived in the south of Israel. They were planning to come to the Netherlands for the summer, had found our website, and wanted to know more about what we did. Eventually they ended up going to Denmark, to a kickstart seminar there with Torben, and contacted us when they were back in the Netherlands. We met up at IKEA and had a great time. What was special, is that it turned out they knew the lady from Vlissingen! They work together with her and know her very well. What are the chances? I met them both separately, and none of them talked about me to each other.
I was wondering if God was behind it all. There were even more signs here and there, as me talking about Jesus in Mosque in Spain in which a group of Palestinian Muslims (that as you may know live within Israeli borders) was visiting, and we made very nice contact. But my main intrigue was if God was trying to tell me something.
Not long after, Torben contacted me and asked me if I wanted to join him in a visit to Israel and Jordan. There was no event going to be organized, and invitations of contacts who live there were kindly declined. We would just go and try to find the leading of the Holy Spirit. I took that as a confirmation, and accepted to join him without a doubt. The dates of this journey would happen to be just in the middle of my trip around Spain, so that is why I have to add this post here. I have just been there, and will tell you about what happened on my next post.

It might all have been coincidences, or signs of God. One of the two. I leave the judgement of that up to you, since I think this story is not yet finished.

3 thoughts on “A calling for Israel”